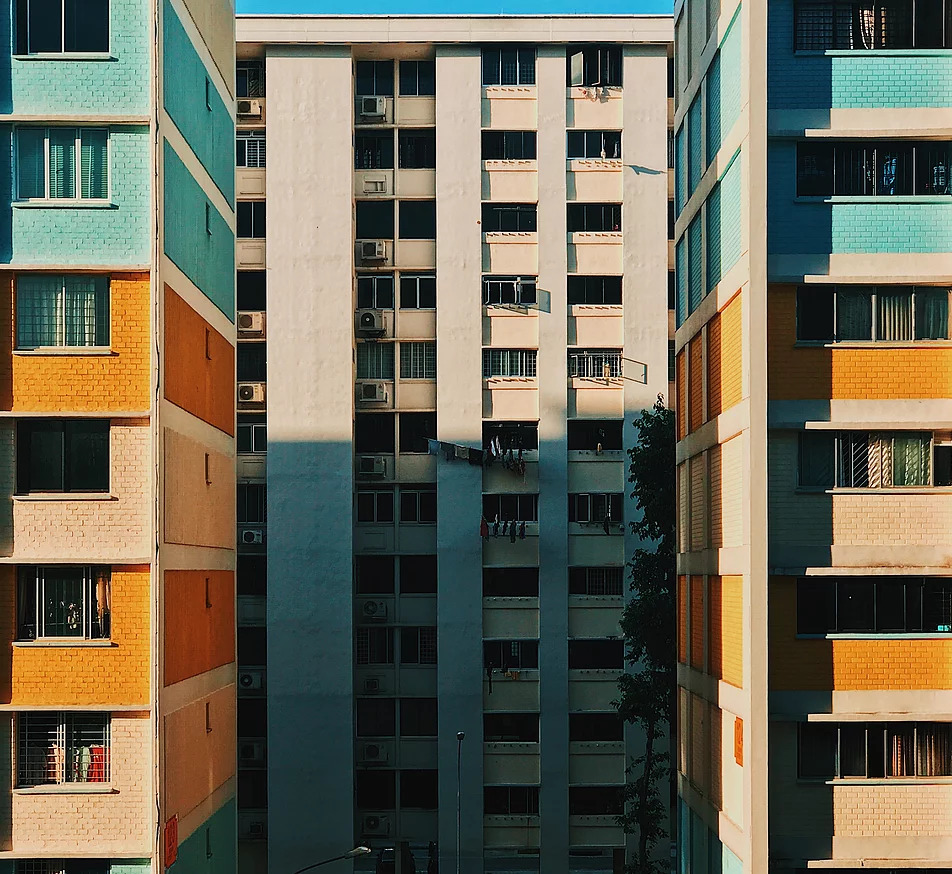 Singapore is situated at the equator and enjoys a stable climate throughout the year. The country receives 2,022 hours of sunshine a year with an average of 6 hours of sun daily. This makes Singapore a prime location for the adoption of solar energy.

Singapore is also a land scarce vibrant city-state with a population density of 8,292 per square kilometre. The country has an electrification rate of 100% and 95% of the electricity generated uses natural gas with the remaining 5% generated from a mix of petroleum products and other sources. Solar energy contributes to less than 1% in the generation mix.

Installation of solar panels on roof tops of apartment blocks have been steadily on the increase with a target set by the government to reach 2GWp of installed solar capacity by 2030.

Solar energy is the most viable renewable energy option for the country but the output is variable, non-dispatchable and limited to the hours of sunshine received. Pairing an energy storage system with solar energy overcomes this challenge by storing any excess solar energy captured to be used at a constant output and when it is required

Hydrogen being used as an energy storage is clean and with the use of a fuel cell and electrolyser, this renewable energy storage does not face self-discharge over time. The system also requires little maintenance and has a long-term energy storage capability.