The energy landscape is undergoing a paradigm shift across cities and industries to enable the decarbonisation goals while supporting the energy security to build a resilient and inclusive society. Today, urban cities account for 2 per-cent of earth’s surface, 50% of the world’s population, 75% of energy consumption and 80% of the global CO2 emissions. The projected growth of population is expected to reach 9 billion people by 2050 and 68% of the population will be living in urban areas. Such change in environment requires significant amount of energy and opportunity for switch to low carbon energy generation technologies.

We are a company in the business of renewable energy with the mission to champion sustainability and improve living standards through innovation of new technologies.  We differentiate ourselves with the belief of a hydrogen economy powering the future. Hydrogen has been touted as a zero-emission fuel which can be used in to produce electricity and heat in homes, offices and transportation vehicles. There is great potential for hydrogen as a way to reduce reliance on fossil fuels since it can be made safely from renewable energy sources and is virtually non-polluting.

We offer strategic advisory and technical consultancy services to our valued clients in identifying suitable clean and renewable energy solutions to enable energy transitions in achieving the right energy mix and sustainability targets. We develop robust energy solutions that can be easily scalable to meet the diverse needs of client portfolios while managing the cost of implementation and return on investments.

Renewable energy sources such as solar and wind are intermittent in production with variable output.

When electricity is required, the batteries convert the stored energy back to electricity to power homes. In the case of hydrogen, the fuel cell re-combines the hydrogen with oxygen to generate electricity to be sent to homes. 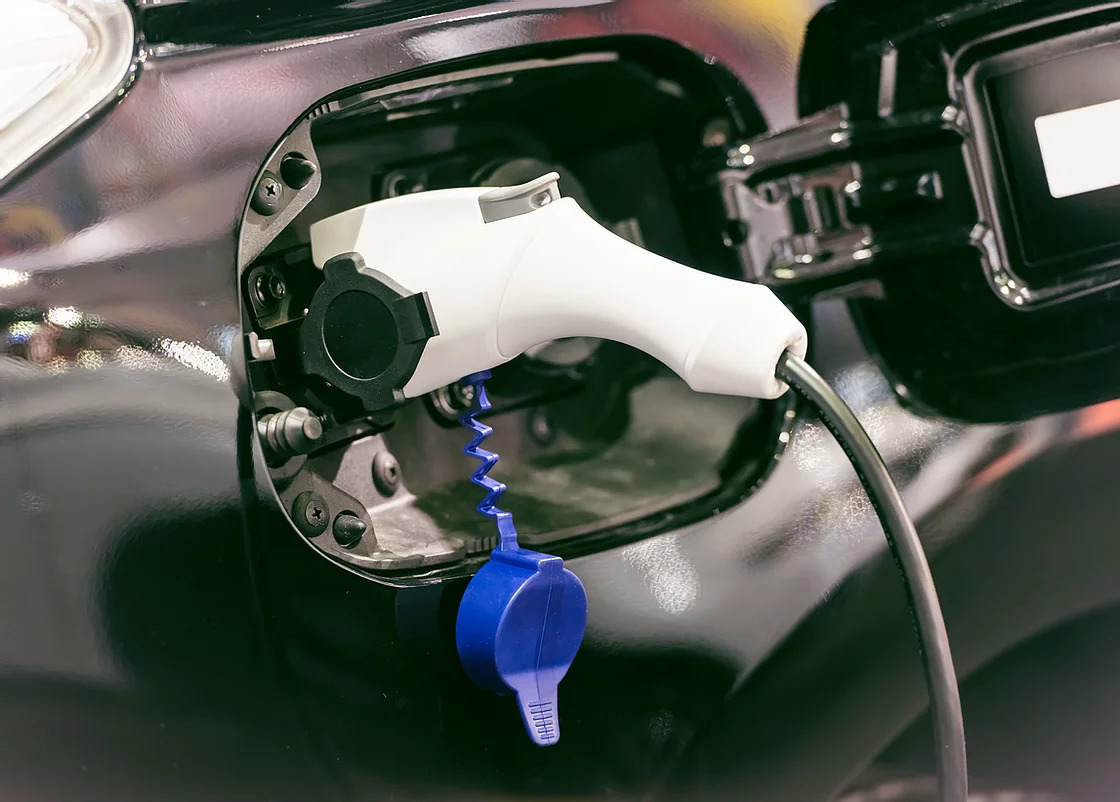 Our team has extensive experience in implementing renewable energy solutions across many countries and ability to bring in wealth of knowledge and expertise to the unique needs of respective local conditions. Our services on clean and renewable energy services include